Asian Affairs aims to be the authoritative voice of Asia’s emerging powers, including India, China and Japan, and their interaction with the wider world. South Asia is now at the centre of the world’s economic and political focus and in the new century knowledge of India will become vital for policymakers, businessmen and industrialists. Asian Affairs intends to reflect that new status by giving the region its own authoritative voice. The magazine has already established a reputation as an authoritative source of news and opinion on economic, political and cultural affairs across the Asian region. It is being produced by journalists and columnists of extensive experience in India and Britain and has been quoted on a variety of subjects in media both in the Sub-continent and elsewhere. The circulation list includes businessmen, academics and diplomats in London, Delhi and wherever the politics of Asia is discussed and it is provided as in-flight reading by British Airways, Air India, Pakistan Airlines and Virgin Atlantic. The magazine enjoys regular advertising support from such major concerns as Air India, the India Tourist Office and Bombay Halwa. Other major advertisers are now showing interest and we want many, many more to support what is certain to be a major new voice and vehicle for business in the sub-continent and the rest of Asia. 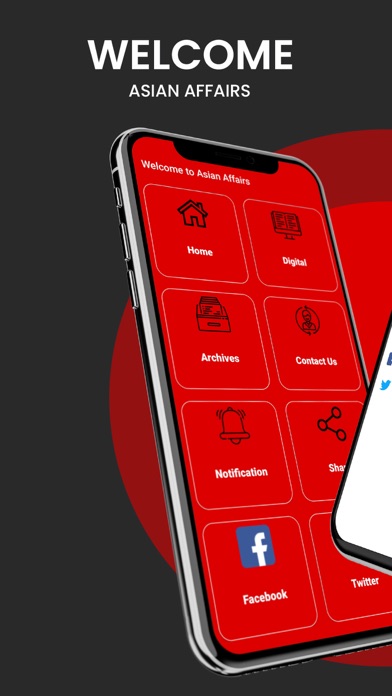 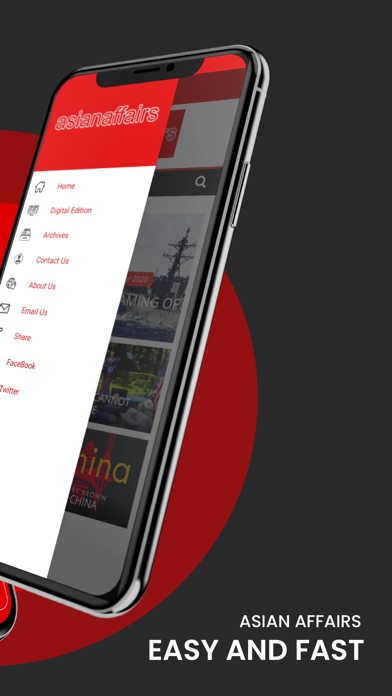 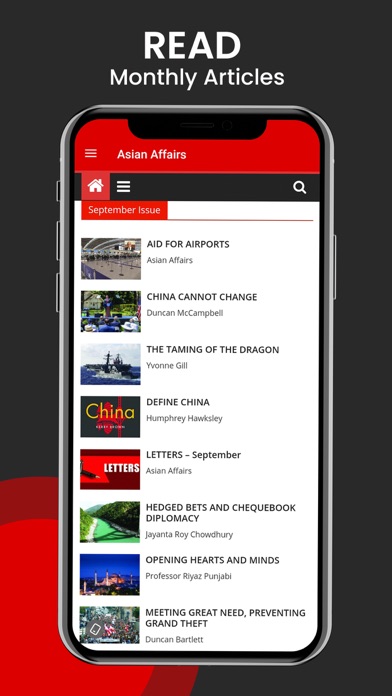